Poland and New Zealand Now~   The Relationships Between the Countries:  New Zealand and Poland have an air services agreement, film co-production agreement, double taxation agreement, and a working holiday scheme in place growing relationships between their parliaments, NGOs, and think tanks  both participated in the work of the Global Research Alliance, and focus on the work of the Livestock Research Group which aims to cut greenhouse emissions from agriculture trade between the countries has grown  New Zealanders ages between 18 and 30 can apply for a 12-month working holiday visa in Poland  The Polish population in New Zealand is currently between 5,000 and 6,000  Sources:  New Zealand Ministry of Foreign Affairs and Trade. “Poland.” New Zealand Ministry of Foreign Affairs and Trade .
1 comment
Read more
December 01, 2020 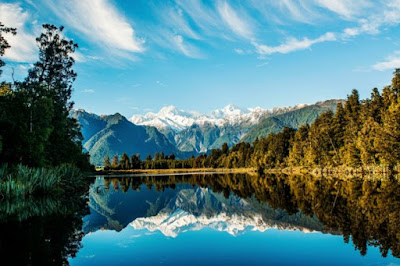 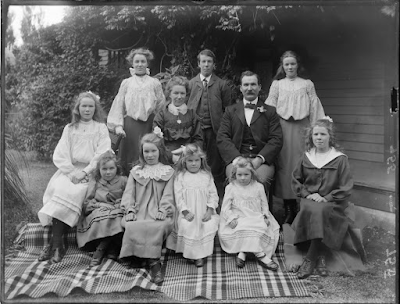 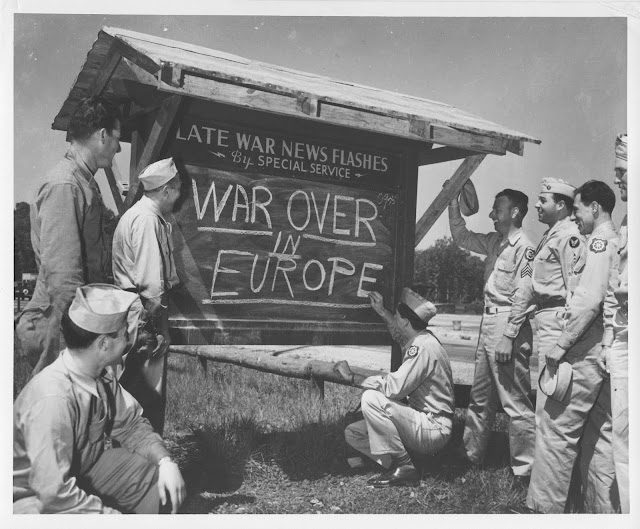 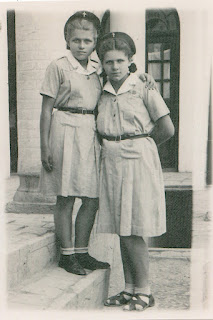 Personal Recollections From the Children~ Dioniza Choroś: Born: February 29, 1928; Died: October 12, 2020     Dioniza Choroś was the third of four daughters. Her parents were Witold and Janina Gradzik. Her father was murdered by a Russian soldier, while her, her sisters, and her mother were sent to Siberia. They survived the cold and had very little food. Eventually, they were allowed to leave and traveled across the Caspian Sea to Persia (Iran). Iza was a devout Catholic, and she believed her faith saved her in Siberia. Her mother died in Tehran, and the girls were now orphans. From there, they sailed to Wellington, New Zealand and ended up in Pahīatua's camp ("Little Poland"). Iza went to school to be a nurse, but she originally wanted to be a doctor. She exchanged letters with a Polish ex-serviceman who had emigrated to Australia. His name was Tadeusz. They eventually married and had three children together. In their family, they kept Polish traditions and customs. I
1 comment
Read more
December 01, 2020